GET TO KNOW US

Established since 1985, we have operated a telecommunications network larger than 200Km. We are the longest running telecom operator in Jávea.

Visit our office at Balcón al Mar, located next to Hostal Balcón al Mar, before Cap Negre street. You can search it “google swiss internet javea” to find us quickly.

The Cabo la Nao area of Jávea had a significant number of European residents, mainly from Germany, in the 1980s.

This generated an international television demand that was covered, since 1985, with a local television network.

From the year 2000, Mr. Roland and Mrs. Silvia entrepreneurs coming from Switzerland, gave it the current name and improved the coaxial network to reach 200 km, adding wireless service extensions to Jávea and neighbouring towns.

From 2011, the current Administrator proceeded to extend the network for internet and fibre services in the Cabo la Nao area and Jávea. 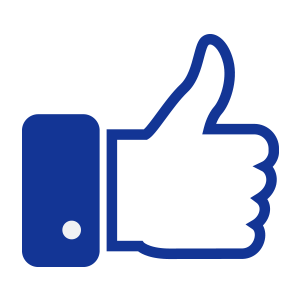